UEFA tasked Argus Productions with an important role in supplying broadcasting services for a portion of the host broadcast (HB) for UEFA EURO 2020.
For all the UEFA EURO 2020 matched played in Amsterdam the UEFA selected TV match director Danny Melger. For these four matches Melger had a hand-picked production team that was provided by us.
Besides the Amsterdam live match coverage, Argus Productions was also contracted to supply the teams for the Clips Channels and Match Highlights feeds for UEFA’s global broadcast partners, created from the International Broadcast Centre (IBC) located in Haarlemmermeer, Netherlands.

Each UEFA EURO 2020 Amsterdam live match was covered by 44 cameras, with each core match team made up of over 50 staff. It was the first time since 2004 that there was a Dutch production team at a UEFA EURO. In the words of UEFA appointed match director Danny Melger: ‘It’s a great honour to be present at such a big event. I’m happy that Argus Productions provided my dream team for it. It was an exciting job and great project all-round!’

At the IBC, the Argus’ Clips Channels and Match Highlights teams rotated between games and provided these feeds for all 51 matches of the tournament. They selected the most appealing angles and editorial content from the 44 match cameras at all venues to complement the live footage available to UEFA’s broadcast partners.

The final say on the result is with the viewers of UEFA EURO 2020. All at Argus Productions hope you enjoyed it from start to end. 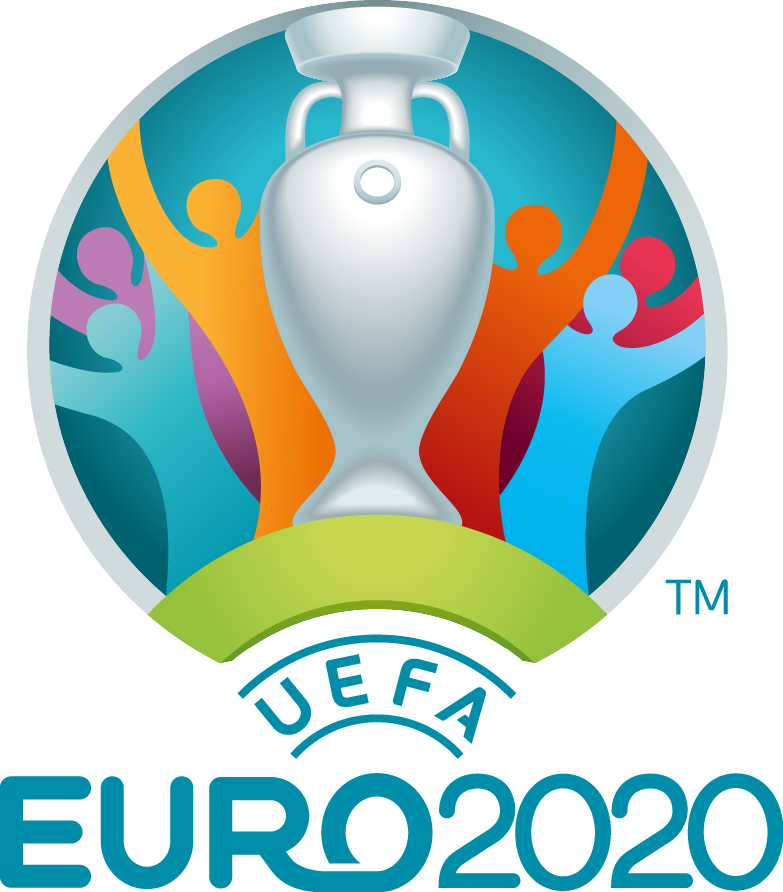 We can proudly state that we’ve been part of these projects! 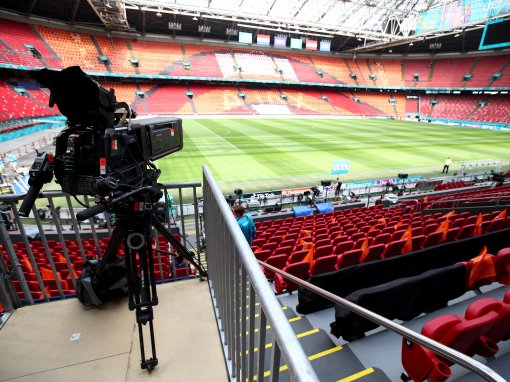 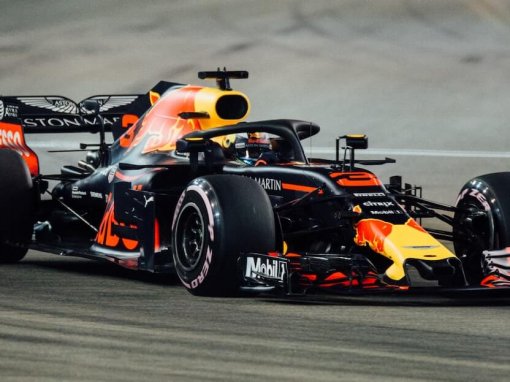 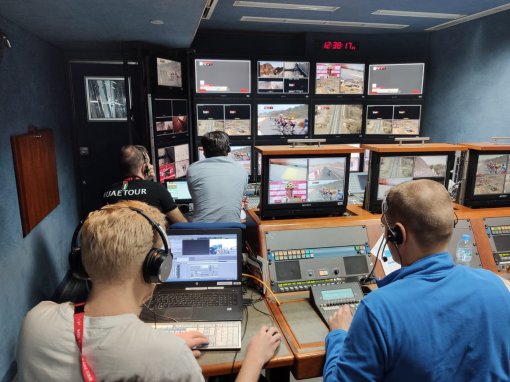 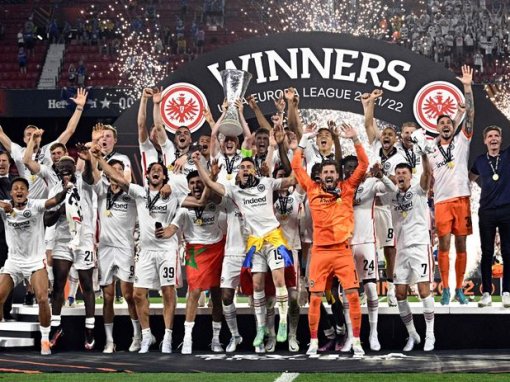 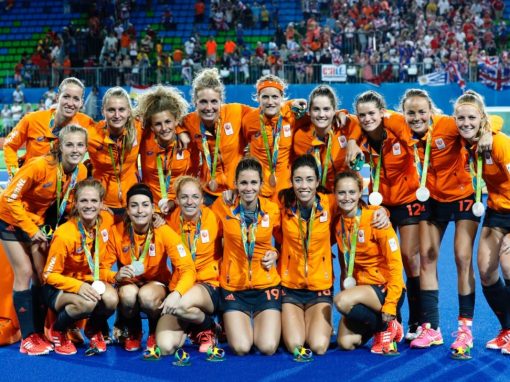 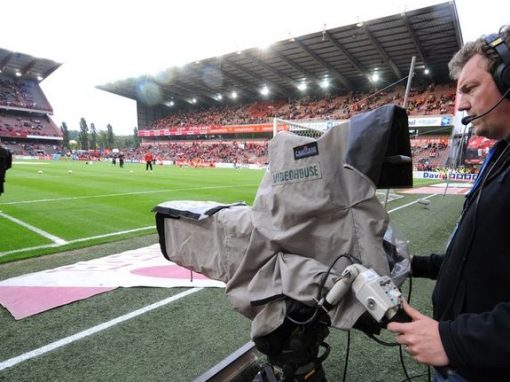 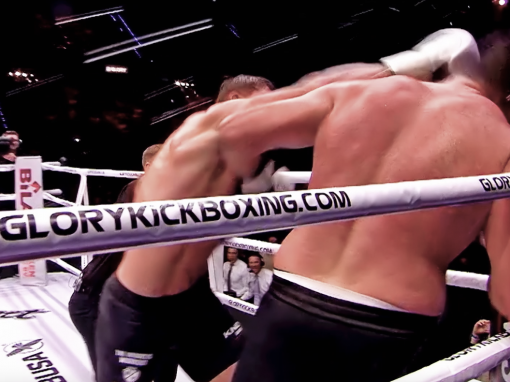 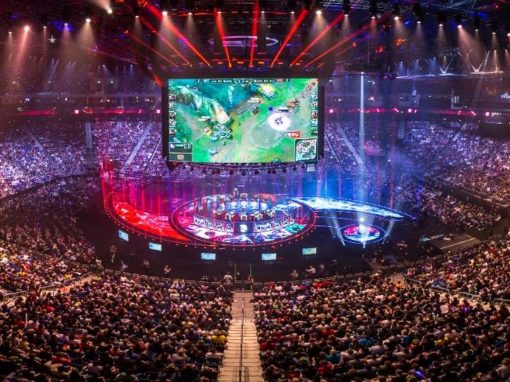 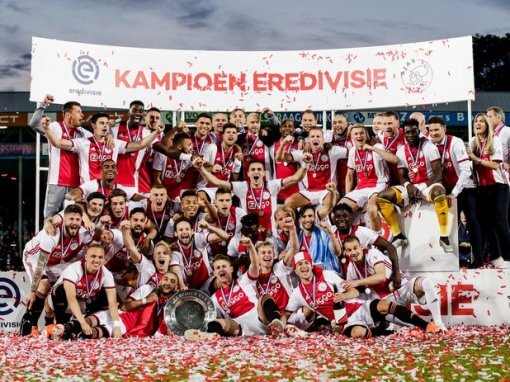 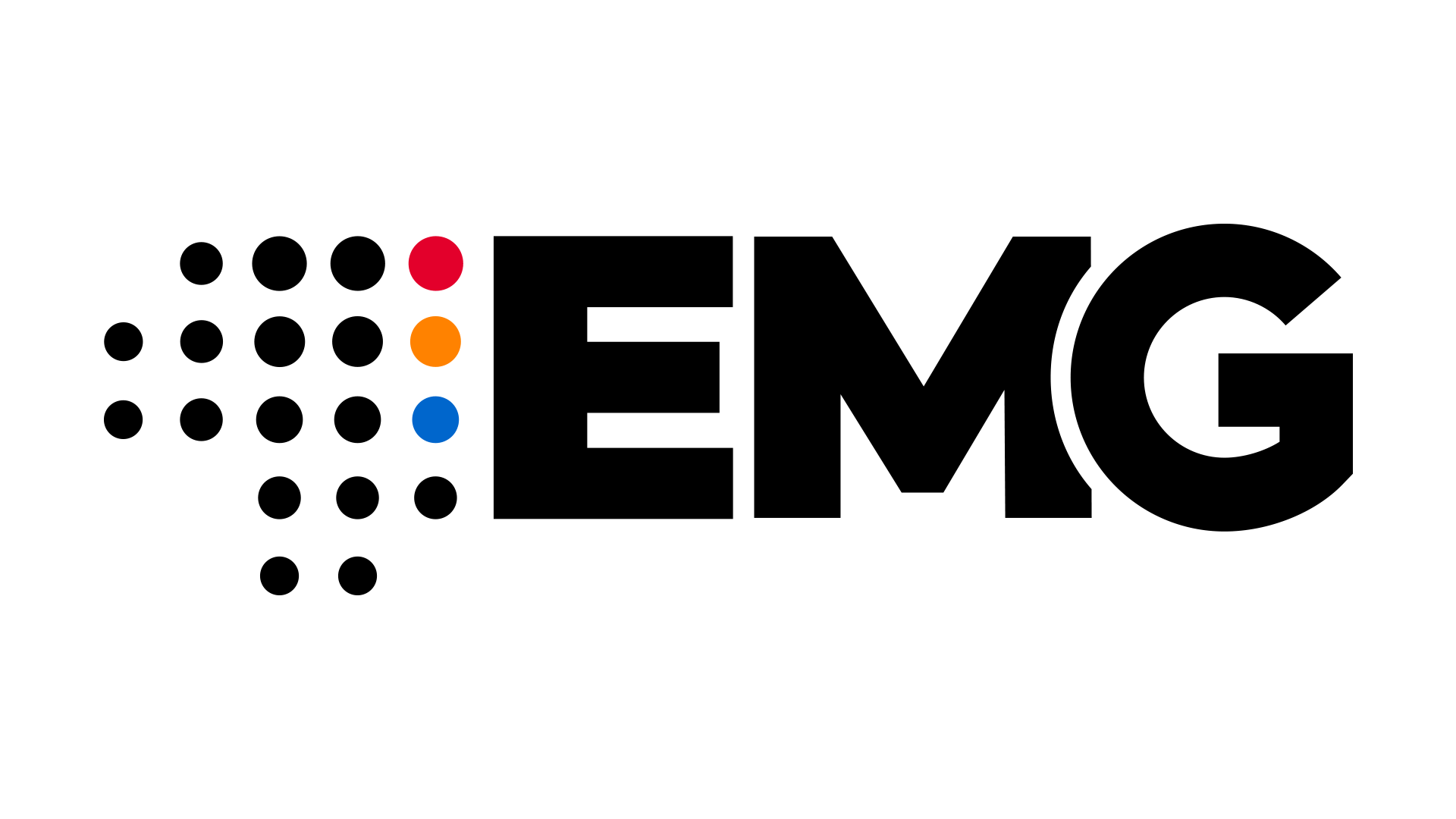 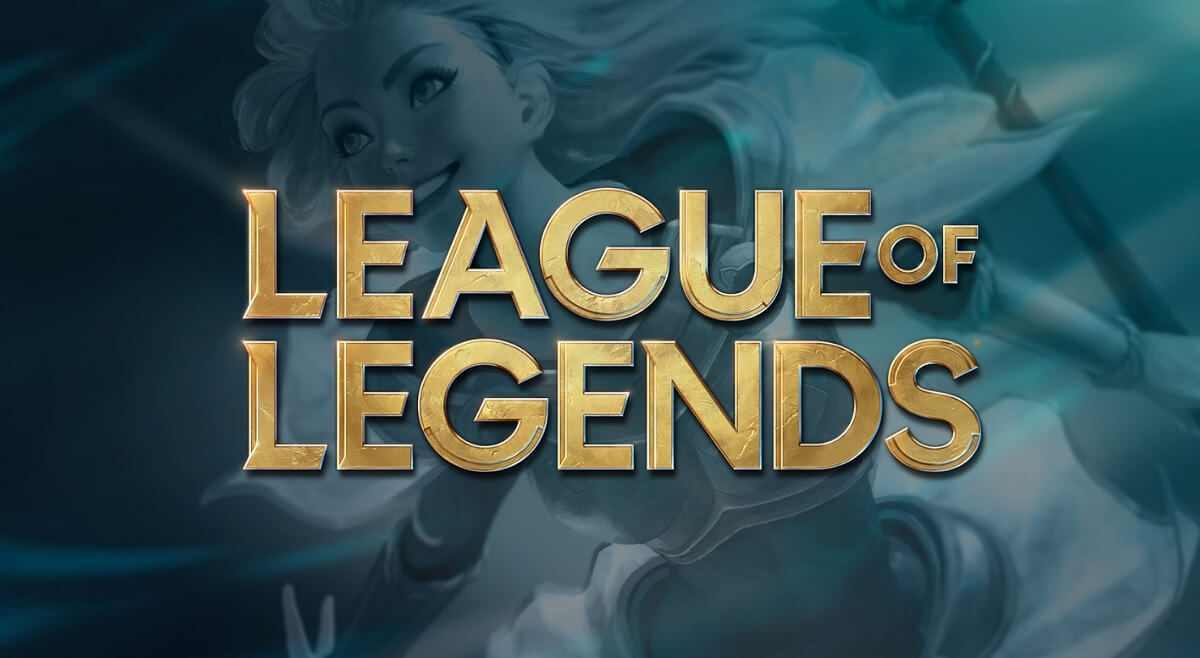 Do you feel like working together or do you have a question? Do not hesitate to send us an e-mail, give us a call or stop by at our office. We're always here if you need us and we hope to see you soon!